So, you’re thinking of going travelling. It’s a once-in-a-lifetime experience and, without a doubt, you’ll have a great time. But there are a few things you ought to know in order to maximise the opportunity. Here are eight golden rules of being an efficient traveller.

If there was just one golden rule, it would probably be to do some research. Knowing your tourist traps from your hidden gems, understanding local etiquette, appreciating the right prices – it’s all going to help you be efficient with your time and budget. 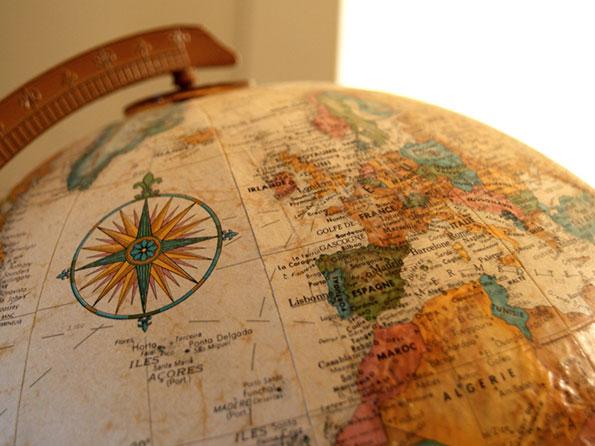 At the end of the day, you won’t be able to see it all. Part of being a good traveller is knowing what you want, and knowing when you’re willing to compromise and miss out. Equally, you should prioritise those countries and attractions you don’t want to go home without seeing.

3. Knowing when to haggle

Travelling costs a lot of money – so of course you’re going to want to haggle where possible. But it doesn’t work so well with flights. Try it out with hotels. The Secret Traveller suggests asking about discount rates, offering to pay cash and requesting an upgrade in low season.

Whether you’re travelling alone or with others, you’ll encounter more nomadic people – and you’ve got to be friendly and willing to get along, at least until you move on until the next leg of your journey.

Travelling requires a bit of courage on your part. You’ve got to be ready to push your boundaries, take on different challenges and learn from the experience. After all, it’s something you’ll never forget. If you need the last push to book your first flight, read this post and never look back.

6. Knowing how to pack well

Being able to pack all you’ll need for a long time into one bag is a talent that will stick with you forever – so learn what you really need to take. After all, you can only carry so much. 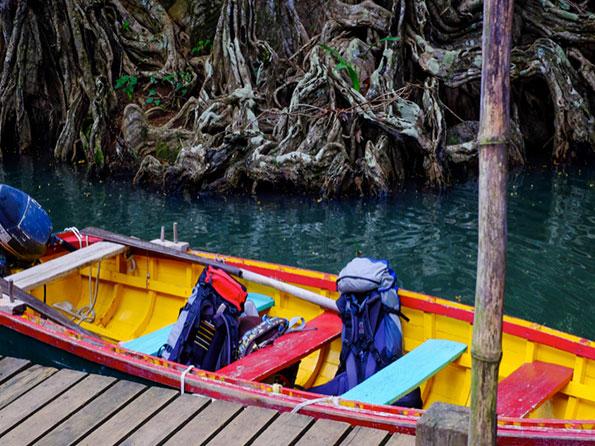 7. Being able to get up early

It’s true – the early bird really does catch the worm. You’ll get all the best attractions to yourself, find it easier to interact with locals and avoid scammers if you get up before the crowds.

8. Willing to laugh at yourself

It’s inevitable, you’re going to embarrass yourself at some point while travelling – but don’t take yourself too seriously and don’t let the fear of embarrassment stop you doing things. Expert Vagabond tells the story of when a whole bus of Guatemalans laughed with glee as he forced the driver to stop so he could pee on the side of the road. Those laughing then became his friends for the rest of the trip.

At the end of the day, it’s your experience – so make the most of it.

What golden rules of travelling would you share with others? Let us know.